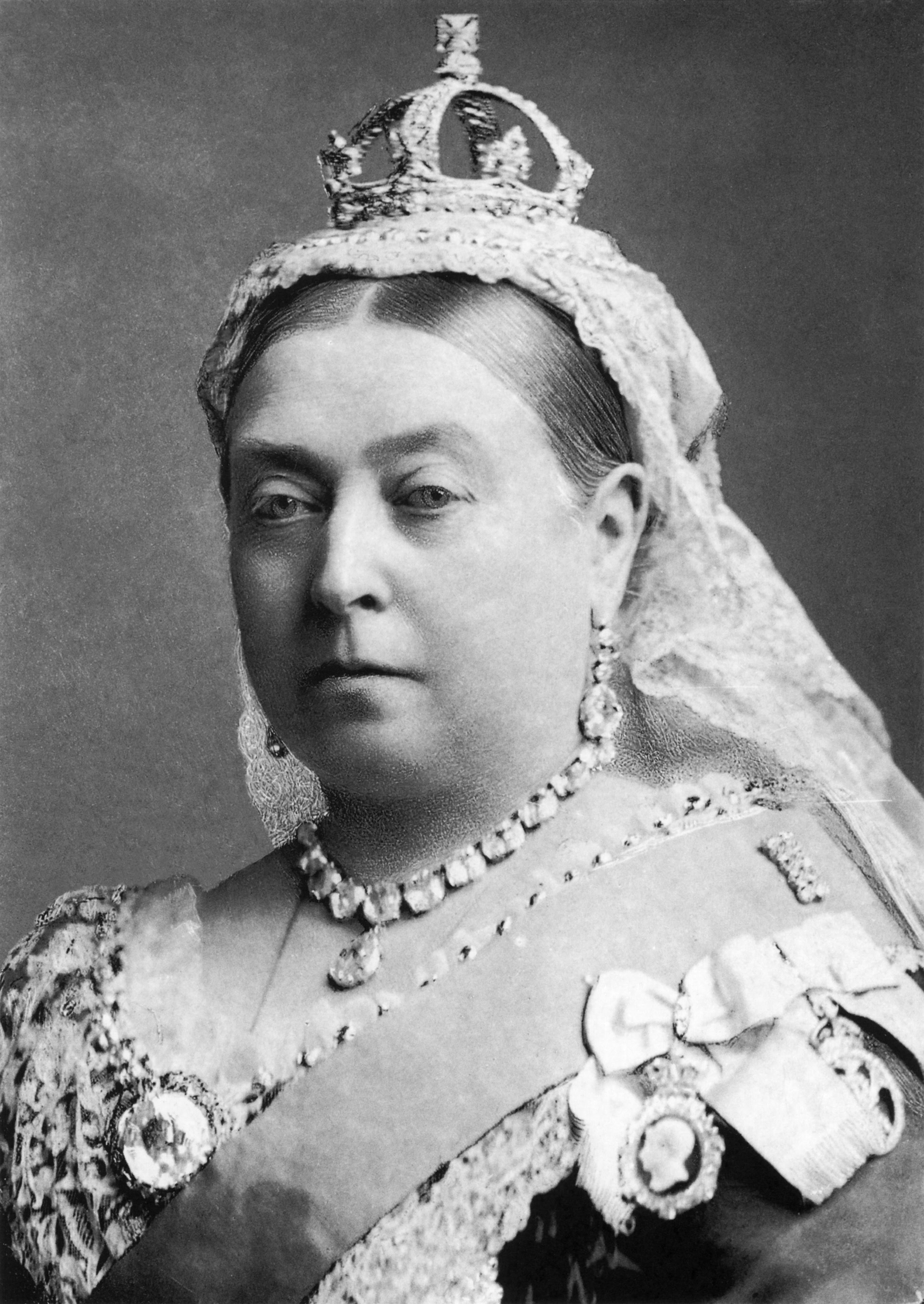 we know that the 20th century ended with the deaths of thousands on September 11, 2001.


The first book that I've read that looks upon the 20th century steadily and whole, as a completed whole, is Passed On, Karla Holloway's fascinating investigation of African American mourning rituals. This book is worth reading for lots of reasons, but what interests me here is that simple fact. For it was, frankly, a little unnerving, accurate though it was: the 20th century as told in the past tense.

If you have any doubt that the 20th century is over, LostLabor, a collection of photos of American factory workers 1900-1980, will set you straight.

I'm showing my age, I know. Virginia Woolf was born in 1882. She and her sister Vanessa delighted in leaving the 19th century behind. They were children of the new century! But I'm in a mid-century cohort--old enough to remember when the next turn of the century was unimaginably far off. I'm betwixt and between, wandering between two worlds. And unlike Paul, I'm not immune from Social Security "reform."

Children born in 1982 and after--the "millennial generation," they've been called--are already catching the vibes of the new century: they learn differently, they're "more hands-on, more experiential (and) more comfortable working in teams." Our child of the 1990s fits the description. I want to think it's a hopeful picture.