I don't remember whether Jonathan Tilove and Michael Falco made it as far into northeast Texas as Tyler as they traveled along Martin Luther King, but if they had, they would have found an MLK Boulevard much like most of the others. Tyler's MLK Boulevard is no Airport Road. But like the others, it embodies the hopes and dreams of many--in this case, it seems, as many Hispanics as African Americans. 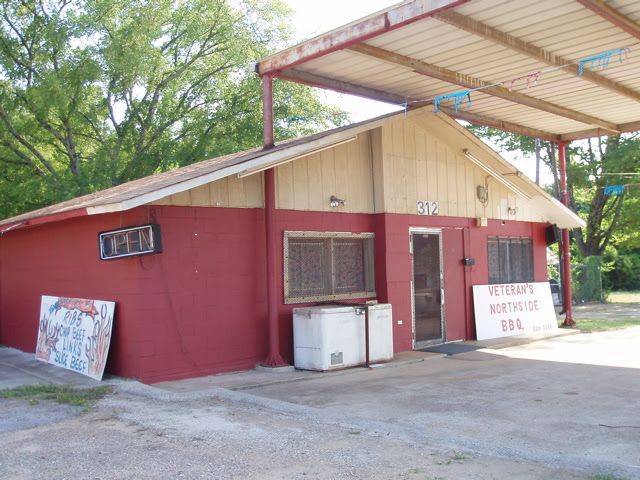 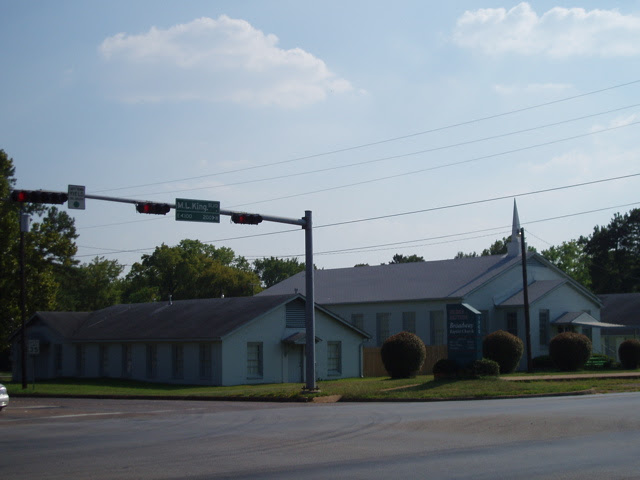 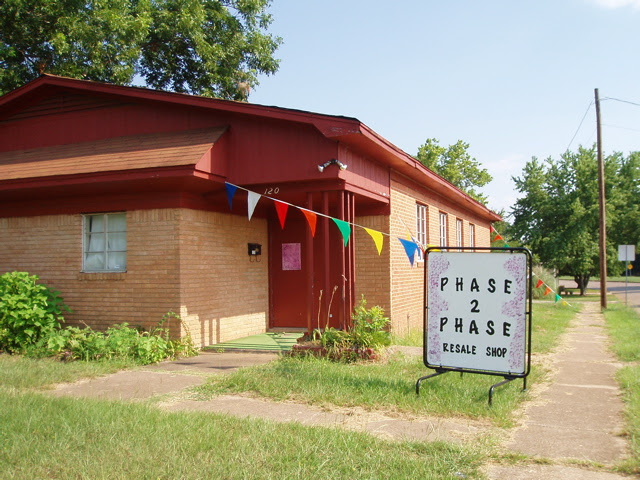 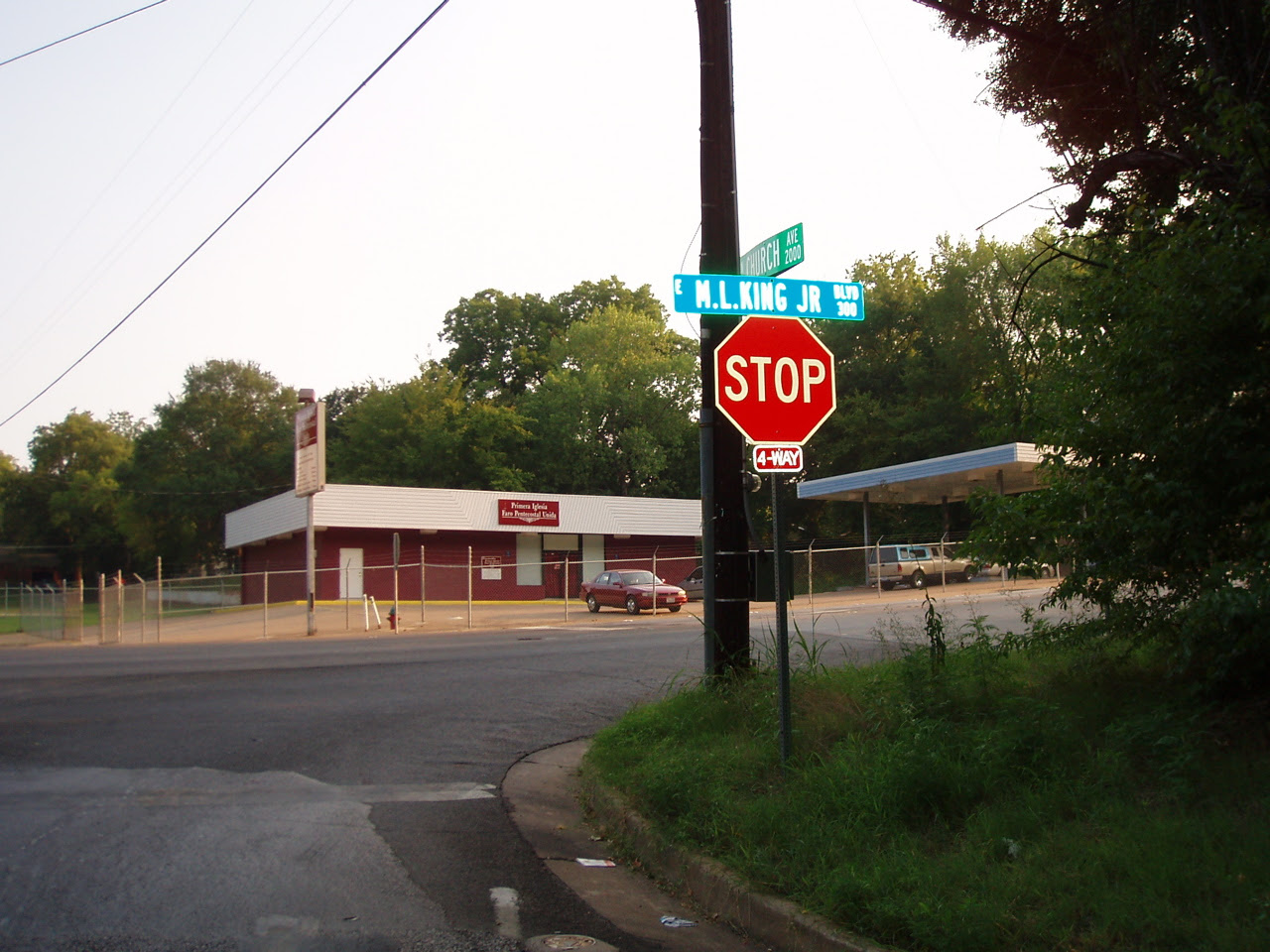 I'd like to be in Durham tomorrow night to see this film, which I learned about from Erica Rothman.

In the United States, there are more than 680 boulevards, avenues,
streets, drives, and lanes in towns, counties, and cities named in
honor of slain civil rights leader Martin Luther King Jr. In fact,
there are more streets named for King than for any other American,
except for presidents Lincoln and Washington (even more than for JFK or FDR). Why?

"MLK Boulevard: The Concrete Dream" (2003) takes the viewer on a
journey to thirty of these locations, from Eugene to Muncie, from
Atlanta to Memphis, seeking to determine whether these streets
recognize an African American icon or commemorate an America hero.

Filmmaker and film educator Marco Williams is a guest instructor at
this summer's Documentary Video Institute at the Center for
Documentary Studies at Duke University (July 30 - August 6).
Williams is a member of the faculty in the Undergraduate Film and
Television Department at New York University. Prior to joining NYU, he taught in the School of Filmmaking at the North Carolina School of the Arts. He has also been a Visiting Lecturer at Duke University, teaching a video production course exploring diversity on campus. He teaches screenwriting, documentary, fiction, and television production.

Williams is co-director and co-producer of the award-winning and nationally acclaimed seminal documentary "Two Towns of Jasper," winner of the Center for Documentary Studies Filmmaker Award in 2002. The film, a feature-length documentary about the 1998 racially motivated murder of James Byrd Jr. in Jasper, Texas, was broadcast on P.O.V. on PBS, featured on the Oprah Winfrey Show and on Nightline with Ted Kopple.

For more information about Center for Documentary Studies Institutes and other learning opportunities, check the Web at
http://cds.aas.duke.edu.